Mark your calendars—ILY:1 is making their first-ever comeback!

On June 13 at midnight KST, the rookie girl group officially announced that they would be returning with new music in July, just three months after their debut in April.

The group also released their first teaser for the comeback, which is set for July 19. 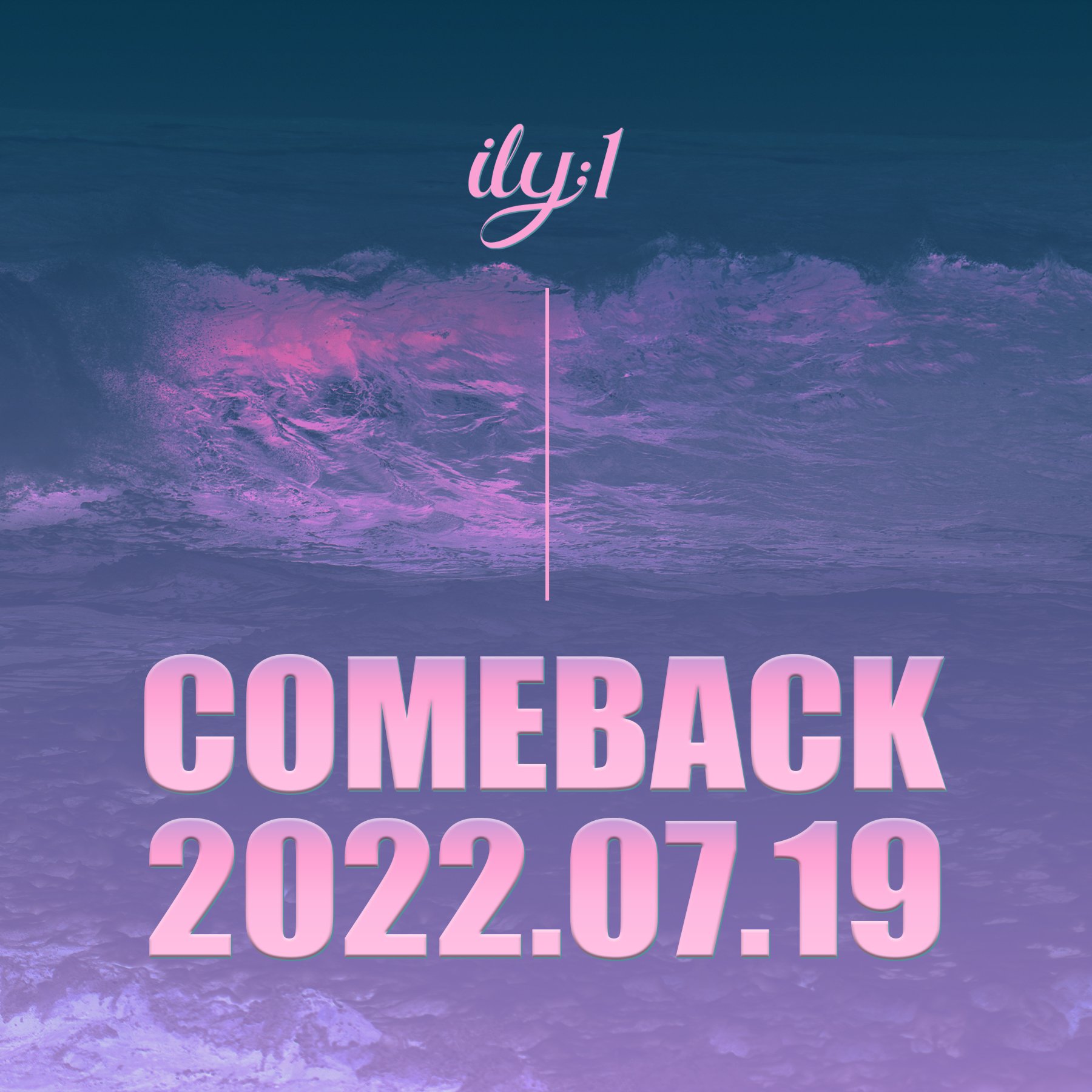 Are you excited for ILY:1’s return?